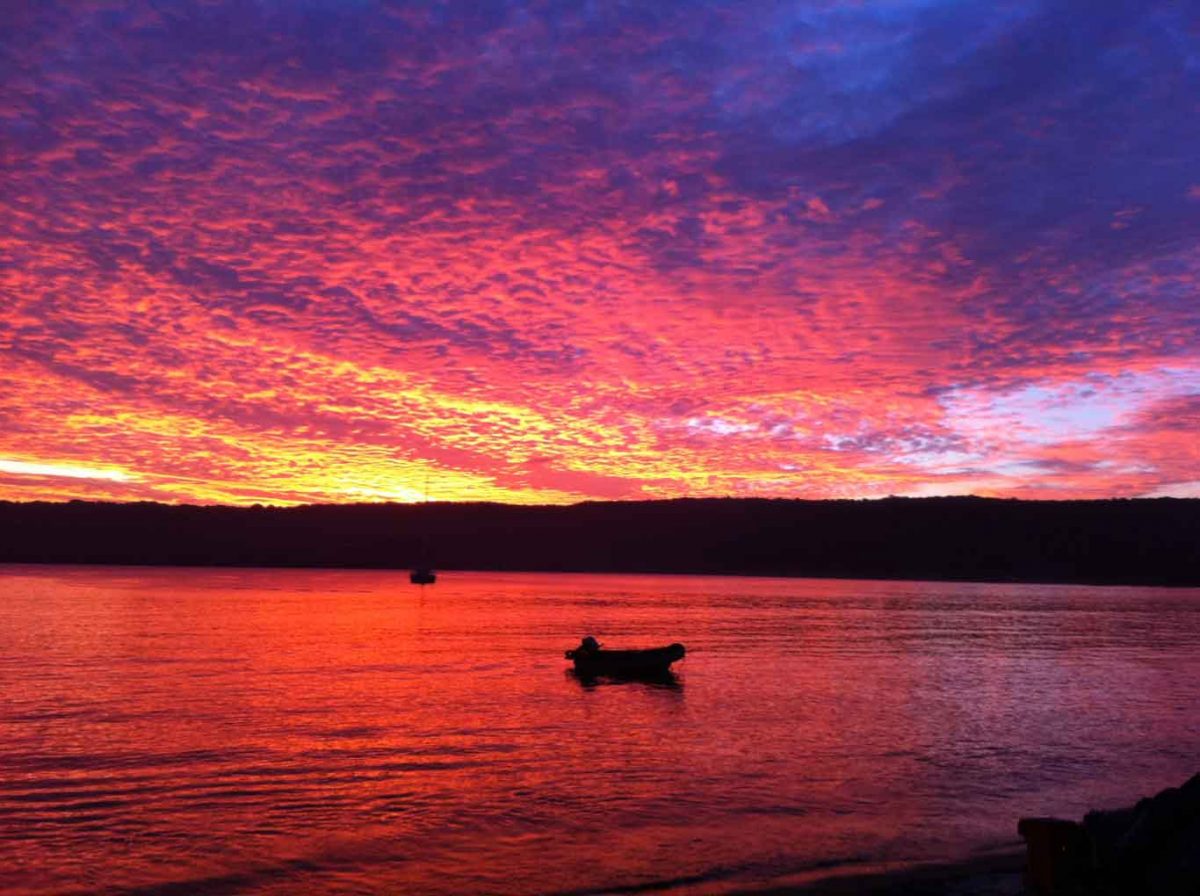 Named in the top ten wreck diving sites in the world, the SS President Coolidge attracts divers of all levels from all over the world. It’s an accessible dive site with easy beach access; divers follow a rope down to the ship. The bow rests at 21 metres and the stern is at 73 metres. Many divers complete multiple dives here, exploring a different part of the ship each time. 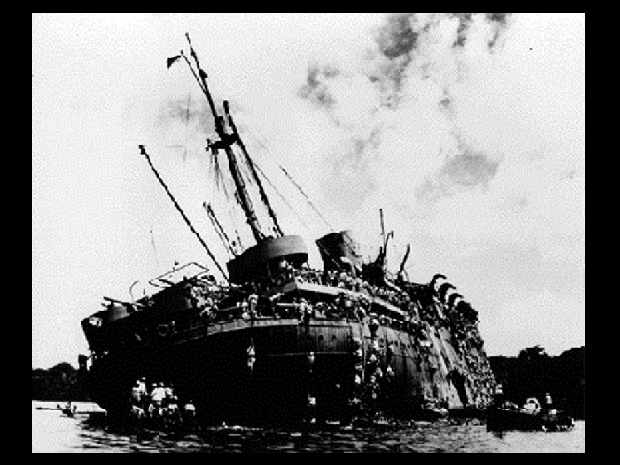 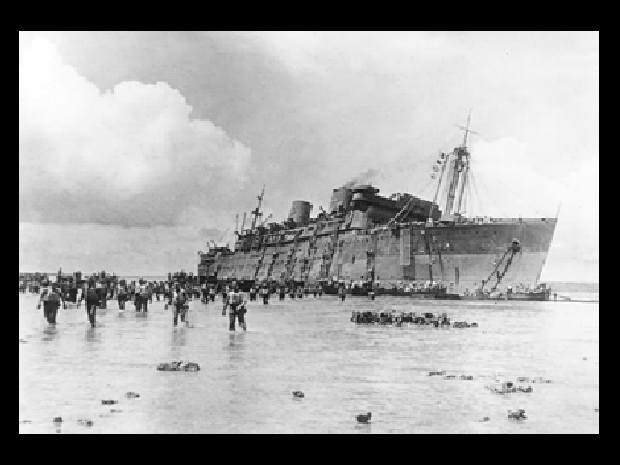 The Coolidge was originally a luxury ocean liner, but served as a troop ship in the second world war. On 26 October 1942 she entered the harbour at Espiritu Santo with the Captain unaware that it was protected by mines – this had been inexplicably left off the information he had been given. 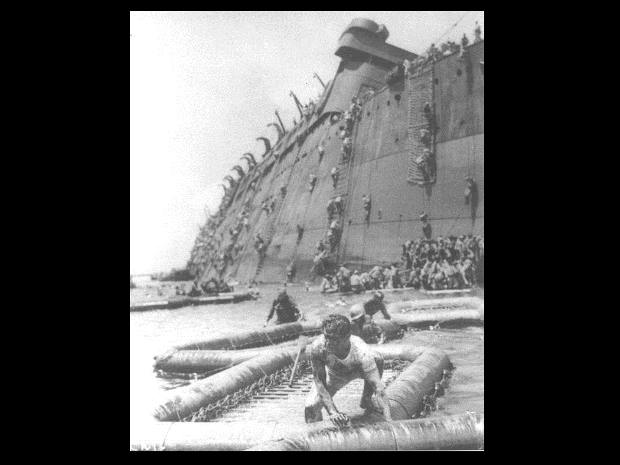 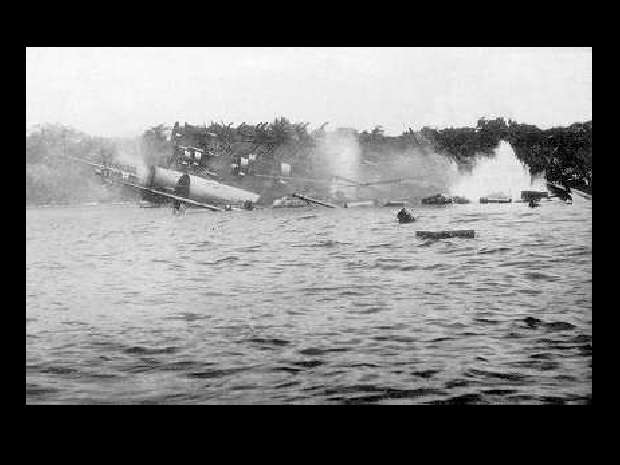 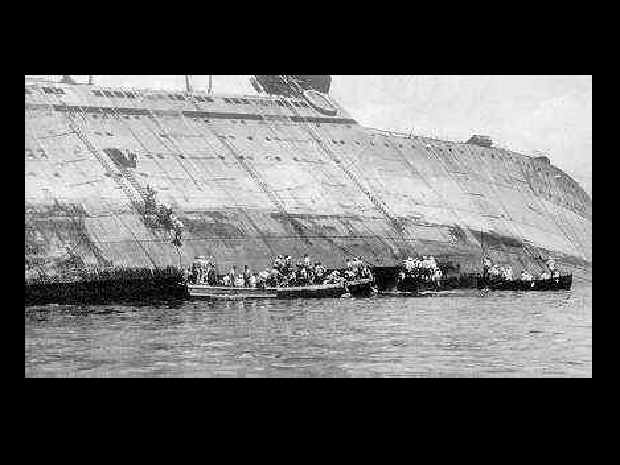 Two mines struck the ship and the Captain could immediately see they were in trouble and that he was going to lose the ship. He ran the ship aground and ordered his troops to evacuate. 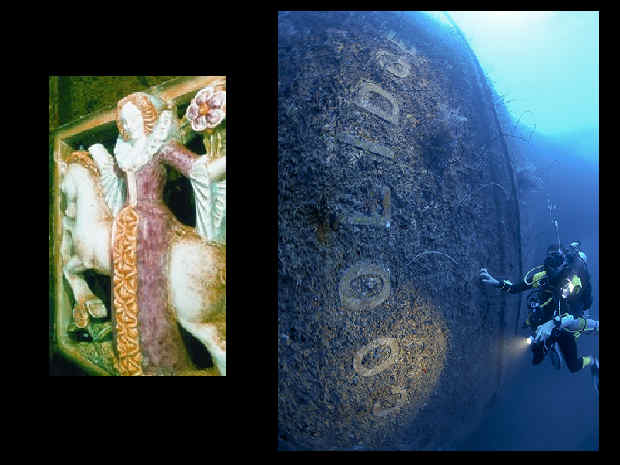 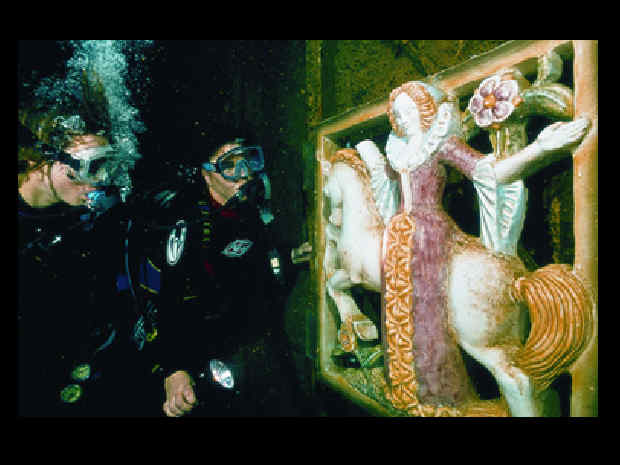 5340 men calmly left the ship, some even waving to the cameras. Only two men were lost – one was working in the engine room and was killed when the first mine hit, the second had safely left the ship then went back to rescue men from the infirmary. He succeeded, but went down with the ship as it listed to the side, sank, then slid down into the channel. 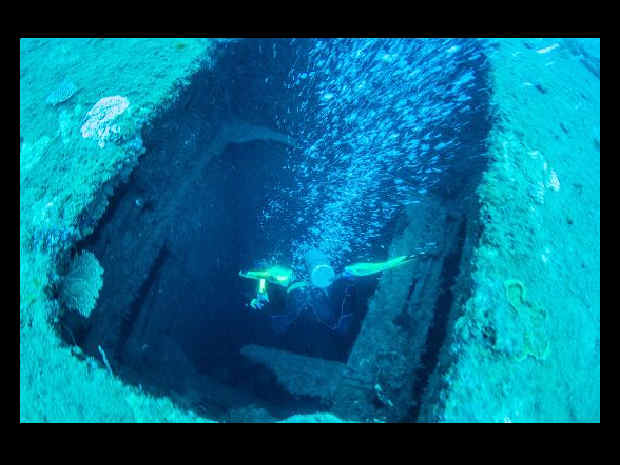 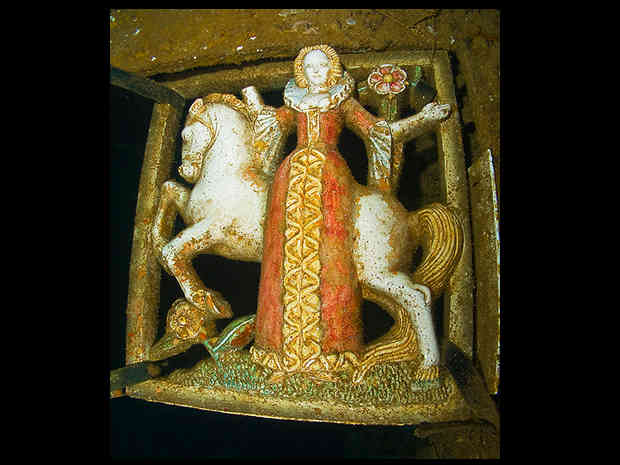 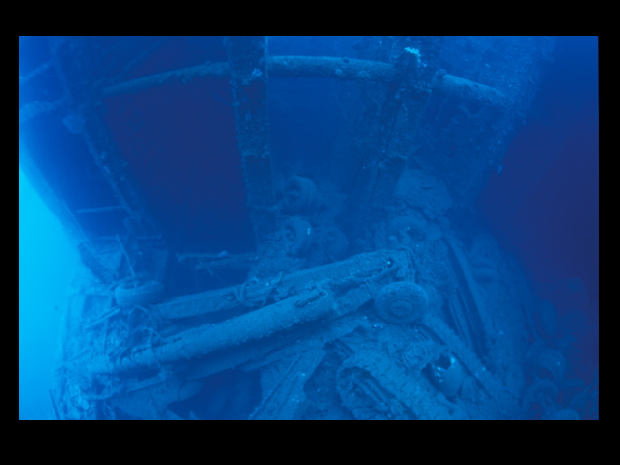 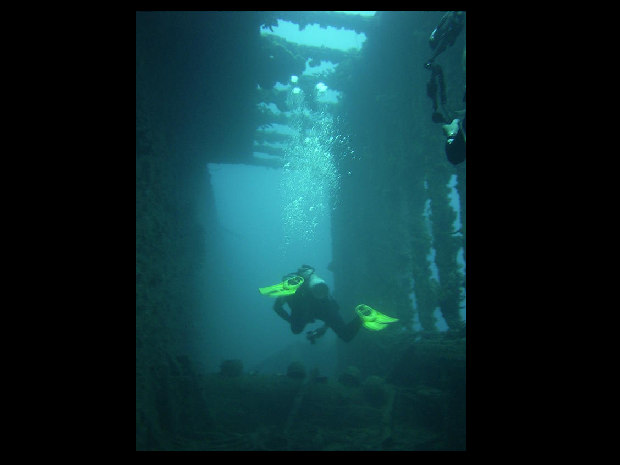 We can organise your dive from Turtle Bay Lodge. There are a few dive operators in town not only doing the coolidge dive but many different reef dives also. Just let us know when you arrive (or before if you don’t have much time) and we’ll organise everything for you.