Kava is a drink from the South Pacific made from the roots of the Kava (also sometimes called “Kava-Kava”) plant, Piper methysticum, meaning “Intoxicating pepper.”

If you plan on drinking a couple of “shells” of Vanuatu kava while on holiday (it’s traditionally served in half coconut shells.)

Because the traditional origins of Vanuatu kava go back more than 3,000 years! It’s an integral part of Vanuatu “kastom” rituals and drinking the right kava in the right place at the right time can result in an almost spiritual experience 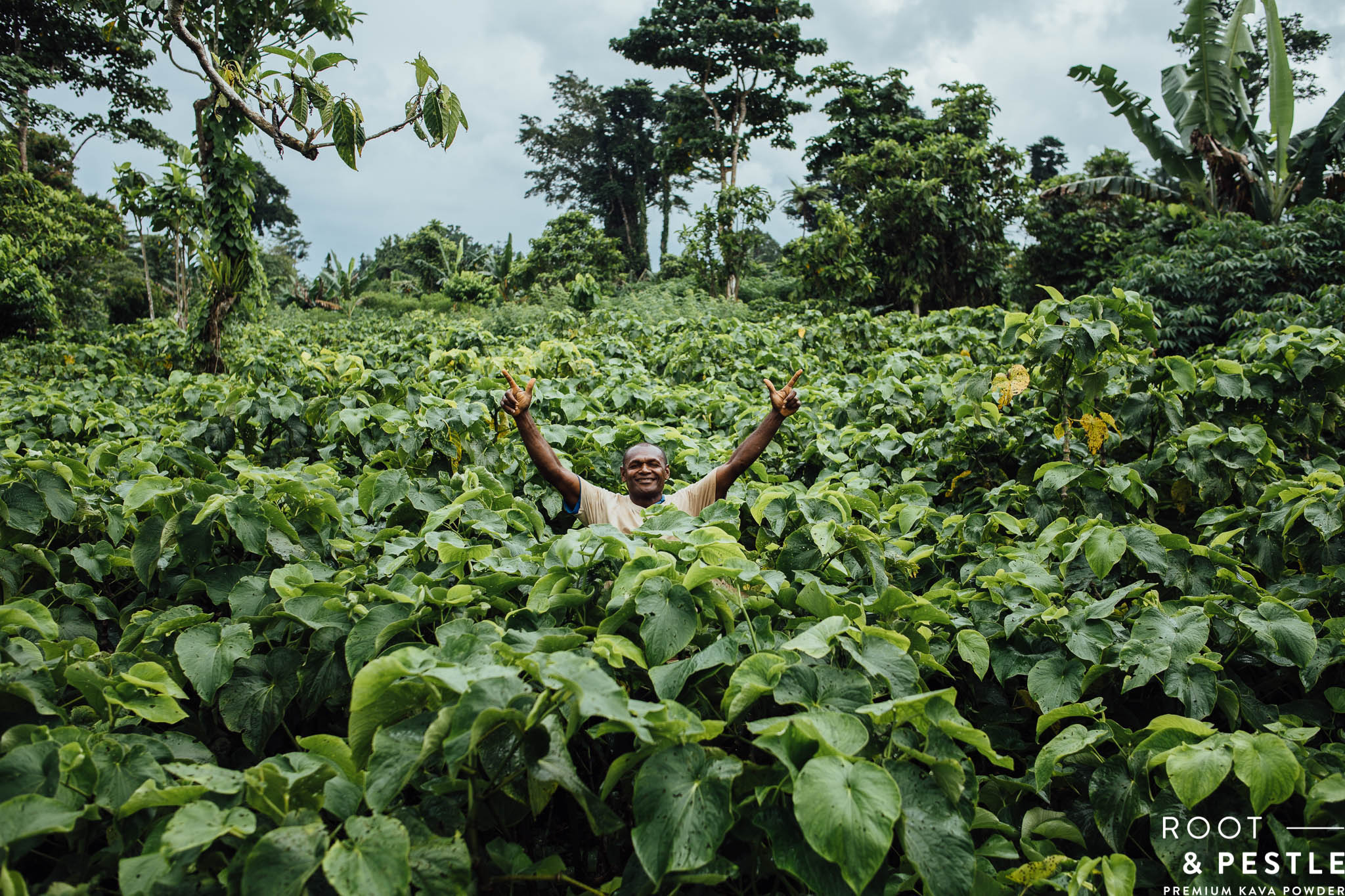 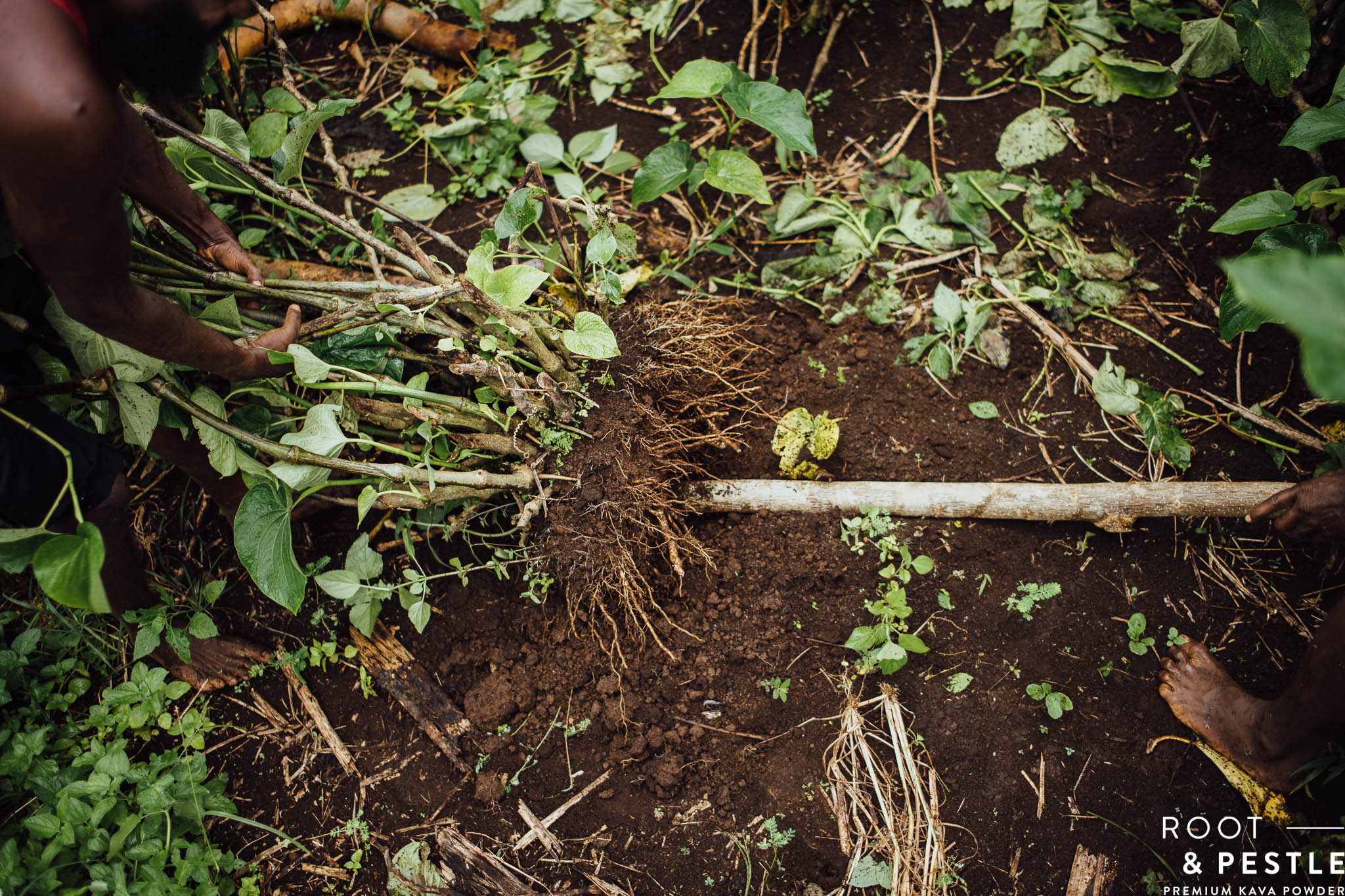 HOW IS VANUATU KAVA PREPARED?

Traditionally, Vanuatu kava is prepared by cutting or pounding the root until it breaks into small pieces. The root is then chewed (preferably by children or beautiful young women because of their “purity”) and the juices spat into a bowl where it is mixed with a little coconut water or coconut milk. The chewing is meant to release the active ingredients of the root. The resulting brew is finally strained and squeezed through coconut fibre, diluted with clean water and served in half coconut shells to drink. These days, the kava root is often ground, pounded or grated rather than chewed and spat out, and the kava juice strained /decanted.

There’s no getting around the fact that to the western palette, Vanuatu kava tastes a little like grass clippings mixed with dirt. It’s slightly bitter with a hint of pepper and has a strong “earthy” aftertaste that tends to leave your lips and tongue feeling tingly and numb. If you’re worried about the aftertaste, a good tip is to take a fruit chaser with you (a slice of fruit to suck on). 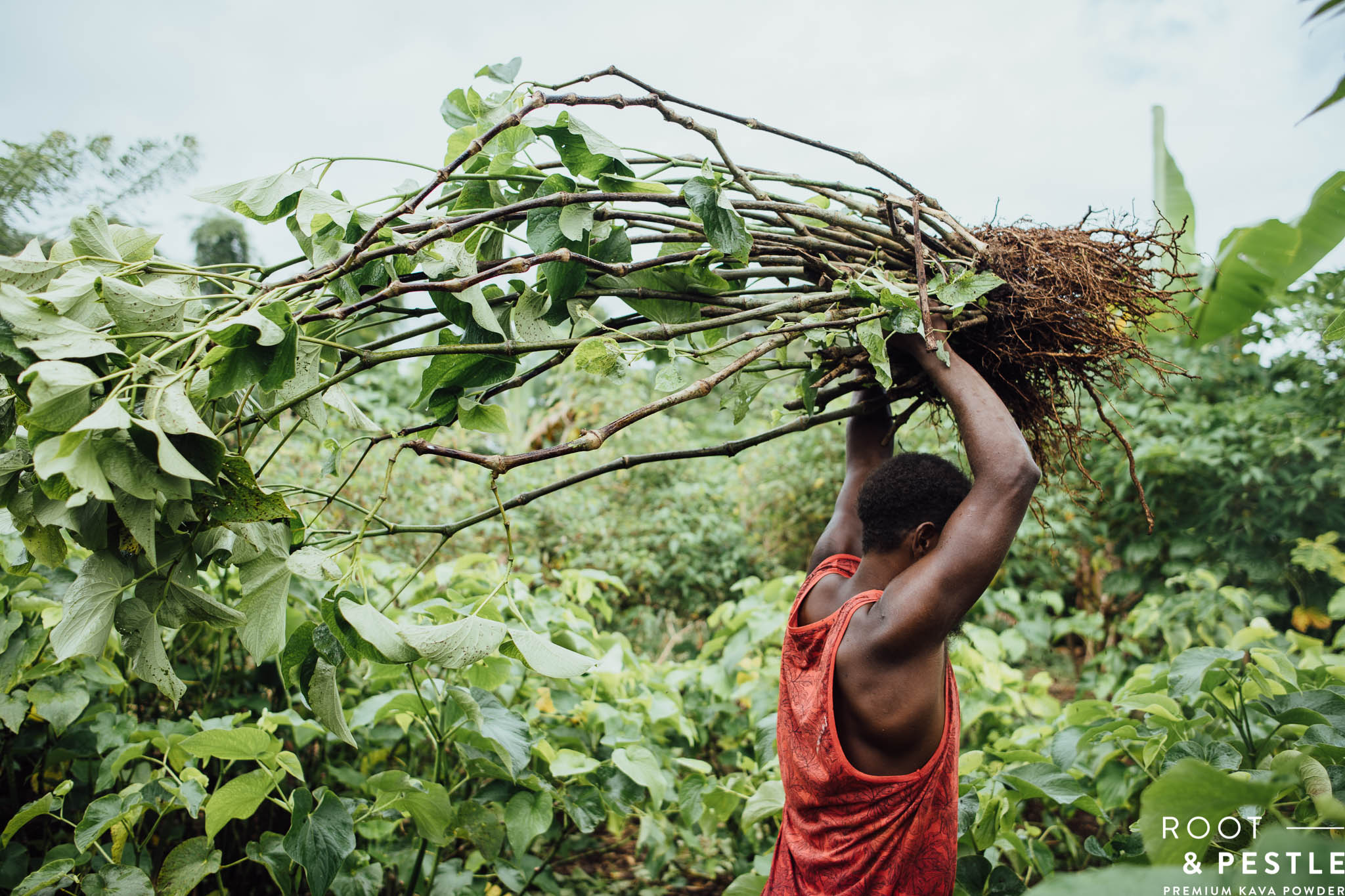 WHERE AND HOW DO YOU DRINK IT?

Vanuatu kava is consumed in the nakamal, or central meeting hut, usually at night and usually by men only. However, in the many kava bars which have sprung up around Vanuatu towns in the last few years, both men and women are allowed to drink kava (same goes for the tourist villages). You can find a kava bar by looking for a red/green light outside the roadside huts or by asking locals/ex-pats where to go at the end of a working day.

Traditionally, kava is downed in one hit – you are expected to drain the shell! On many islands, this is followed by some enthusiastic spitting (it’s not as gross as you think!). The spitting is a kind of symbolic “offering to the Gods” and is often accompanied by short prayers or whispered instructions to the ancestors (as a non-local you are not expected to do this!). 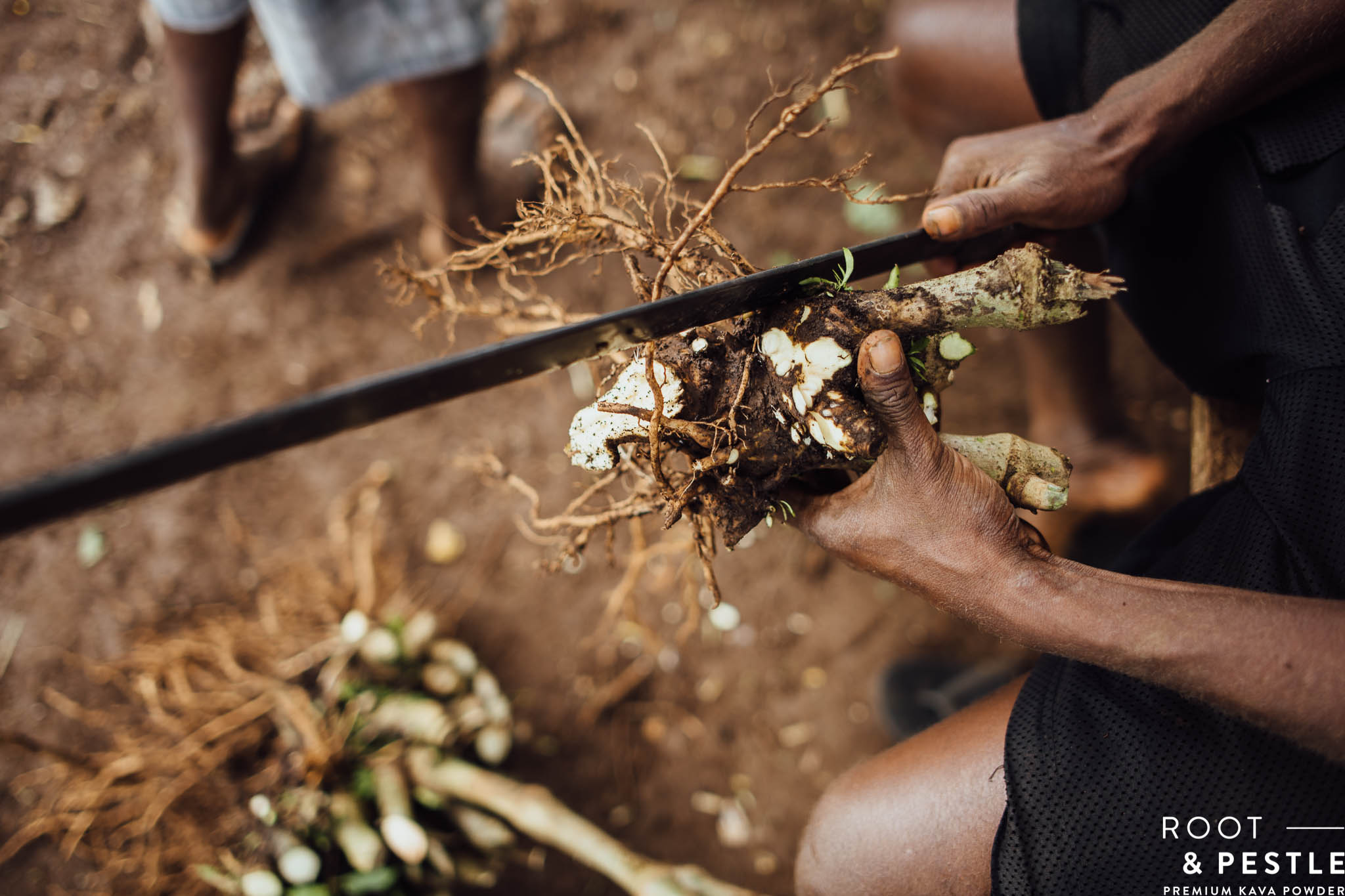 The New Age of Kava

Forney Enterprise is a kava processing plant located on Santo itself. It is the largest processor and exporter of powdered kava products in the world; suppling kava to New Zealand, New Caledonia, Hawaii, the USA and more. They manufacture some of the highest quality kava powders on the market.

They have taken the kava manufacturing science to a new level working closely with local kava farmers throughout the islands.
They promise optimum quality and kavalactone content in all of their products and their farmers are encouraged to harvest only mature, noble kava plants.
Their kava is delivered, processed, and packaged within a 24 hour time period to lock in the freshness and taste.

Why not take some dried kava powder back home. You can find the full Forney Kava range at The Turtle Bay Treasures shop. Just add water, sit back and relax!

If you’d like to find out more about Forney Enterprise and the manufacturing plant, head to their website at https://forneyenterprisekava.com/